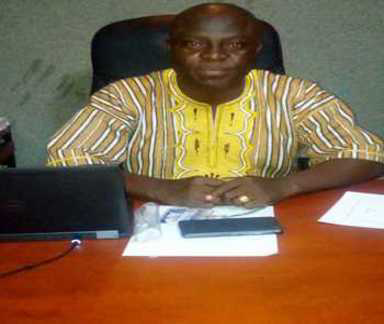 President Sirleaf on Tuesday blamed her administration’s failure to repeal deformation laws in the country on the journalism community in Liberia.

The Union believes the statement attempts to justify one of her low points during her stewardship of the country.

On 21, July 2012, President Sirleaf became the second African head of state to endorse the Declaration of Table Mountain, which calls for the repeal of criminal defamation and 'insult' laws throughout Africa.

The Union stressed that the President signing of the Table Mountain Declaration was as a result of the revolutionary role led by the Liberian Journalism Community and its partners in Africa.

Almost six years on, the Union said the President willfully ignored her commitment to the protection of free expression and only grand stood with a submission of a draft Act seeking to decriminalize defamation laws in Liberia on the eve of her departure from office after years of persistent pressure from the media.

The Union insists that during the near end tenures of the President, she was for the most times silent on journalists’ protection.

The PUL recalled that intolerance and hostility toward the media took a good part of President Sirleaf and her administration. The ill- treatment of media was due to the unwavering coverage of nepotism and escalating wave of corruption in public service.

President Sirleaf, the Union asserts is leaving a Liberia behind where excessive libel damages are required in keeping deformation laws she had vowed to repeal.

The President must be quiet on the media because her administration intentionally excluded the press in Liberia from its “reform policies” but hard-hitting treatment of the media on advertising were developed and employed which strangulated critical media institutions.

Meanwhile, the Press Union of Liberia has vowed to lobby the incoming Weah Administration to resubmit the bill seeking to repeal deformation Laws and other draft legislations for subsequent action by 54th Legislature.